Retinue House is one of the six parts of the Oldenburg Palace Complex  in Ramon, which has the status of “object of cultural heritage”. The name of the outbuilding was given on the basis of its function – the nobles of the retinue of the Princes of Oldenburg were living there.

Restoration works in the Retinue House were completely finished in November 2015. New exposition “The Romanovs and the Princes of Oldenburg. Relationships and links” is a true recovery of some lost parts of the history, connected to the Russian Imperial House. The family of the Princes of Oldenburg was a part of the Romanovs family, all of them served Russian Empire and made a lot for welfarism of the nation. Ramon was one of their estates, which was bought in the year 1878, and the Oldenburgs led it to success and flourishment.

The basis of the display are new found documents and archive materials, containing the information about the Romanovs and the Olderburgs as the closely connected family lines. The members of the empire house are displayed not only as statesmen, governors of the giant empire, but also as ordinary people, having personal attitudes, human feelings, values and interests. Furniture, some personal things, toys dated the end of XIX and the beginning of the XX century, copies of the letters from the family archives, copies of the documents and copies of the photographies  deepen the impression of the museum atmosphere. One of the most valuable exhibits items is the originals of water-colour paintings of Great Princess Olga A. Romanova. The display of the Retinue House shows the well-known facts from the absolutely new point of view, fascinating and interesting.

Only excursion groups are allowed to visit the exposition of the Retinue House. 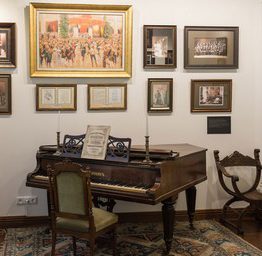 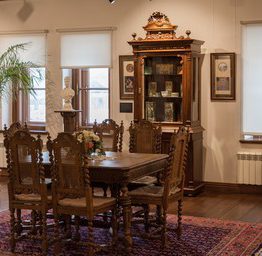 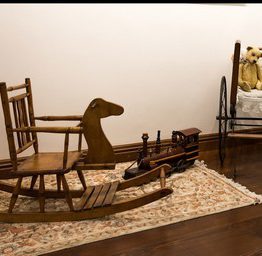 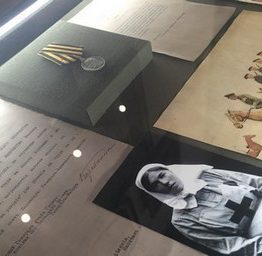